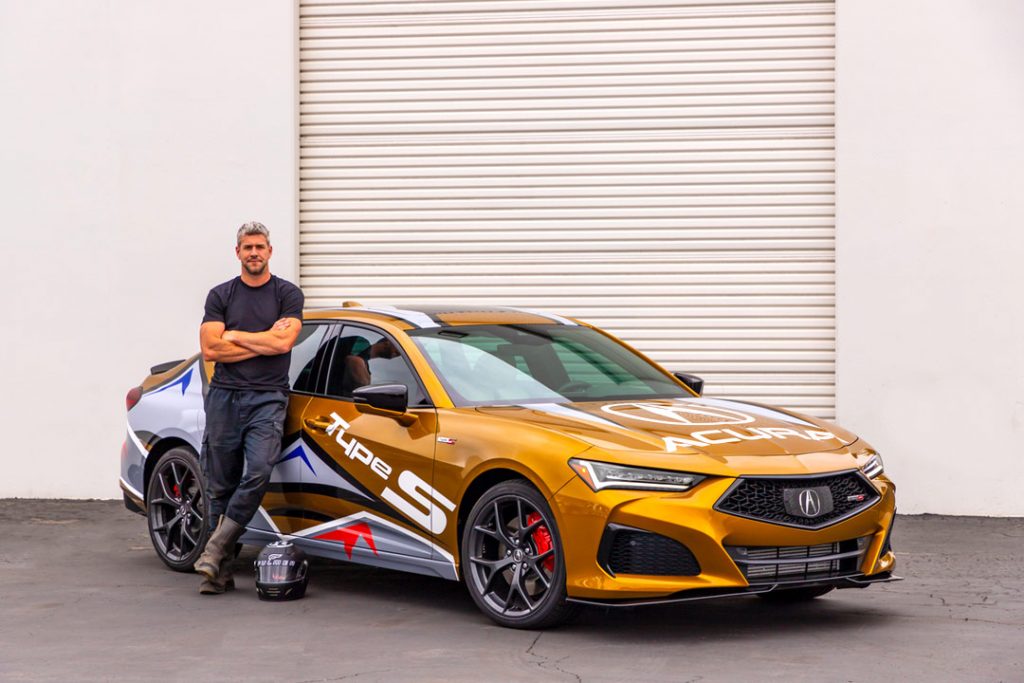 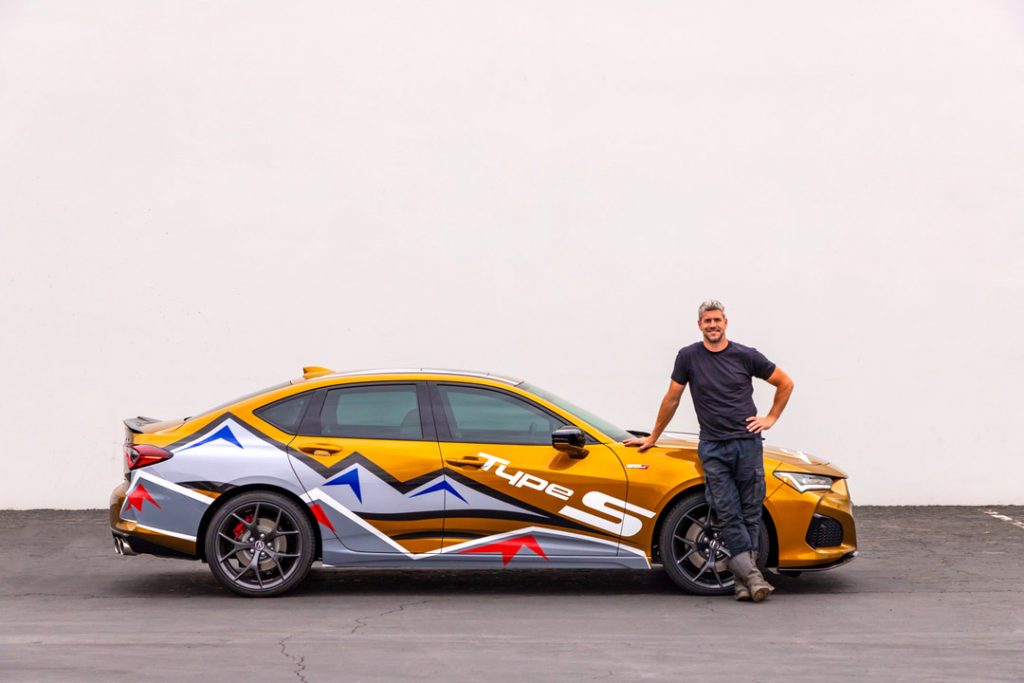 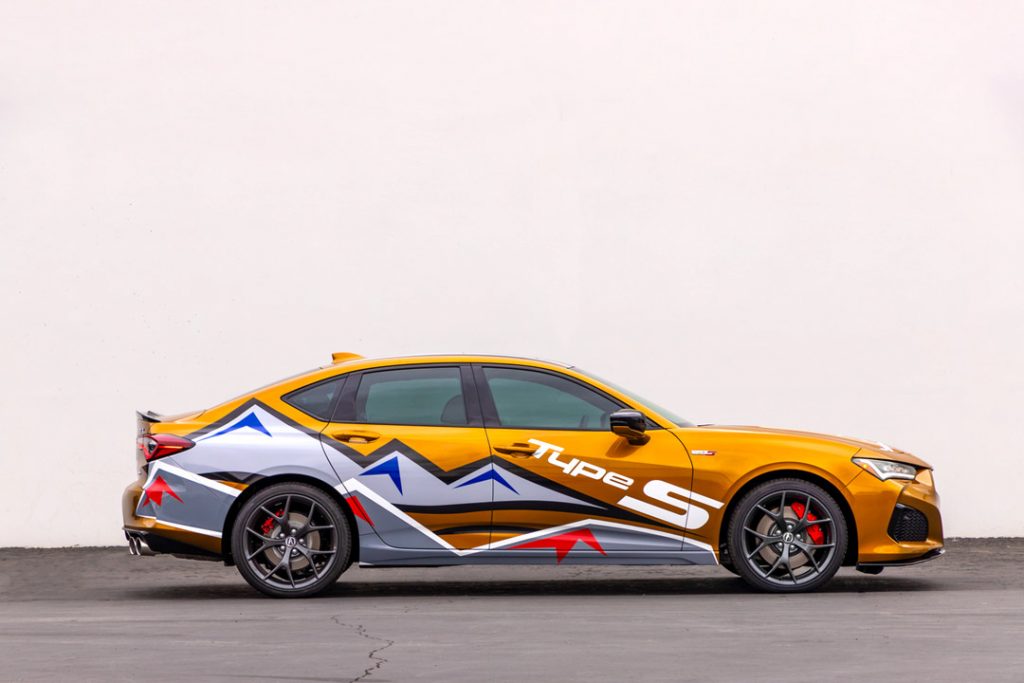 Known as the Race to the Clouds, Pikes Peak International Hill Climb is one of America’s longest running motorsports competitions. Since 1916, drivers from all over the world and a wide variety of vehicles from multiple motorsports disciplines race against the clock as they take on the 156-turn course, starting at 9,390 feet and climbing to the 14,115 summit.

Last year, a development prototype of the highly-anticipated TLX Type S paced the historic hill climb and Acura vehicles have competed in the event since 2012, recording numerous race records and podium finishes. In 2020, Honda R&D engineer James Robinson beat his own Hybrid record by more than half a second behind the wheel of an Acura NSX with a time of 10:01.913. Acura also holds the front-wheel drive record, set by James’ brother and fellow engineer Nick Robinson (10:48.094) in 2018, and the Pikes Peak Open all-wheel drive record (9:24.433) was set by race car driver Peter Cunningham in 2019, driving the Acura TLX GT race car.

British television personality and car restorer Ant Anstead gained popularity in his home country on shows such as “For the Love of Cars” before becoming a household name in the U.S. co-hosting “Wheeler Dealers.” Recently, Anstead and business partner, Formula One World Champion Jenson Button, are bringing luxury coachbuilding back with Radford Motors.

More information about the 2021 TLX Type S is available here.

About Acura
Acura is a leading automotive nameplate that delivers Precision Crafted Performance – a commitment to expressive styling, high-performance and innovative engineering, all built on a foundation of quality and reliability. The Acura lineup features five distinctive models – the ILX and TLX sport sedans, the RDX and MDX sport-utility vehicles and the electrified NSX supercar. All 2021 model year and newer Acura vehicles sold in America are made in the U.S., using domestic and globally sourced parts.

What do you think, Type S Sport Wagon, hot or not?

Prowling the streets. #taillighttuesday 📸: @at