David Hasselhoff was the driver of one of the most famous pop-culture cars of all time – KITT from Knight Rider. What you probably don’t know, is that he drove a red first-generation Acura NSX-T on an episode of Baywatch, and in the spinoff series Baywatch Nights.

Airing in 1995, season six, episode two, Baywatch’s Mitch Buchannon, pulls up in the Acura NSX for the first time:

And here are a few screenshots of the Acura NSX in Baywatch Nights, courtesy of NSX Prime: 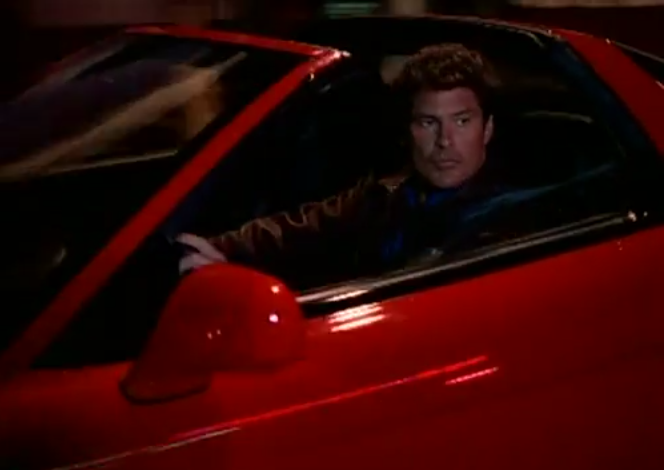 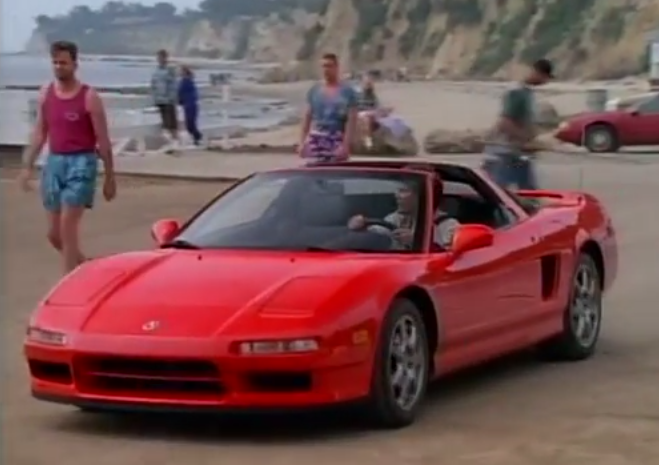 The Hoff sure does have great taste in cars!