For some parents, instilling a love and appreciation for the automotive hobby is as important as any other aspect of a good upbringing.  For Matt & Trent Streeter, a father & son from Tucson, Arizona, an admiration for Acura’s halo sportscar that was born nearly 30 years ago has evolved into a family tradition that still thrives in modern day. 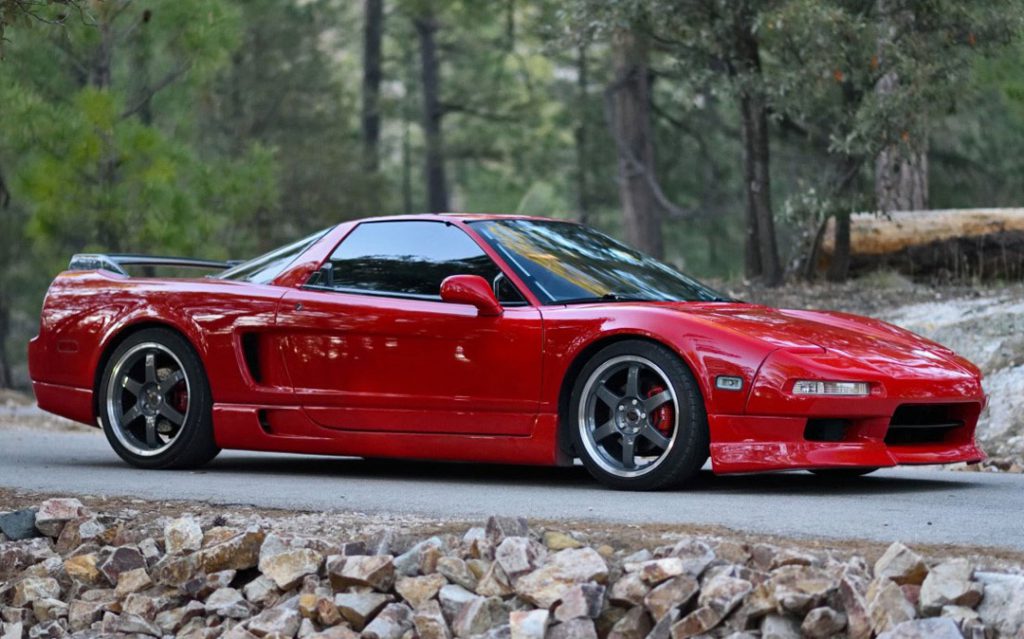 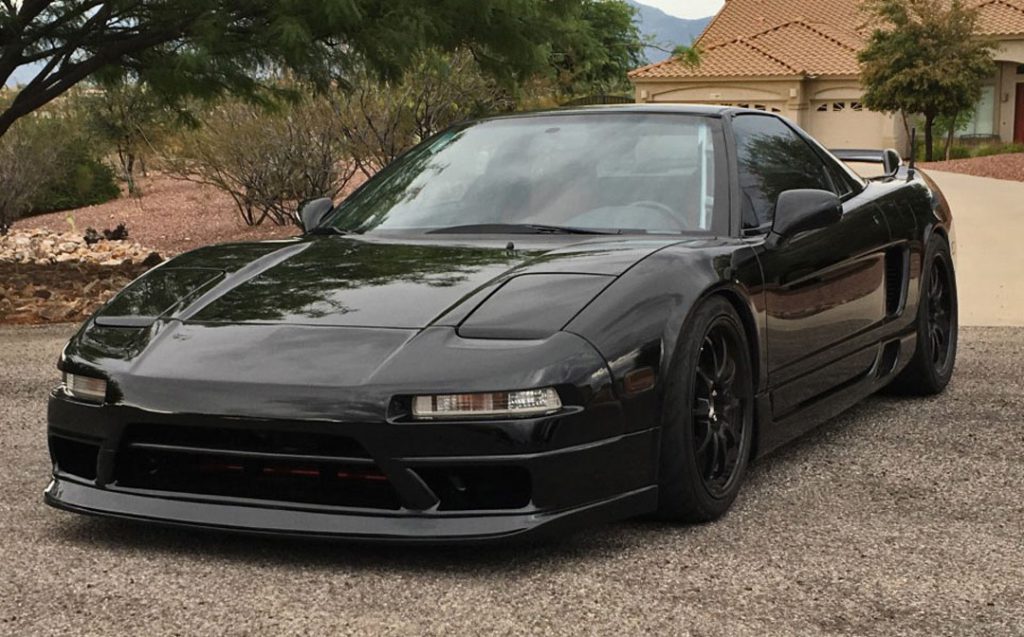 When Matt first laid eyes on the Acura NSX, it was in Los Angeles at a motocross event when champion Jeremy McGrath’s NSX was parked in the pits.  The impression it left was unforgettable, and in 1993, Matt pulled the trigger on a new NSX of his own.  His then 3-year-old son Trent was not quite ready to turn wrenches on his own, but within a few years, the two were disassembling motorcycle engines together.  “I would frequently catch him in the driver’s seat pretending to drive,” Matt said.  The spark of love and appreciation for the hobby had been ignited. 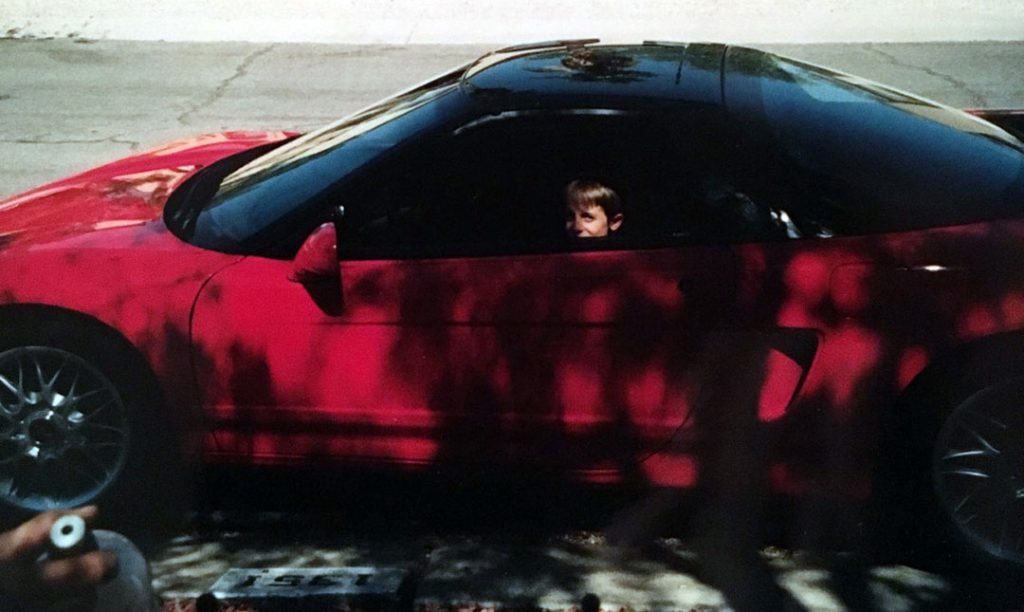 Trent went on to dedicate his time and efforts to building a custom Honda Civic when he was of driving age.  Always striving for bigger and better from performance and handling perspective, it was customized with engine & suspension enhancements and put to the test in track environments.  From the Civic, Trent scaled up even higher to a Honda S2000 – a sportscar born track-ready out of the box.

By this time, Matt’s original 1993 NSX had sold and been replaced with a Formula Red 1991 model, and Trent had his sights set on finally being able to get on the same level as his father.  The acquisition finally happened in 2016, while he was stationed at a work engagement in Iraq, but purchased a Berlina Black 1992 model in New Hampshire.  Matt took delivery and drove it the 2,600 miles back to Arizona for his son.

The NSX duo now complete, Trent wasted no time upon returning to the states to inject some of his own flavor into his NSX, by complimenting it with custom aesthetics on the exterior and an all-new interior.  Among his updates were a Mode 4 front bumper, side skirts, 2002-05 NSX rear valance, wheels, suspension, and all sorts of carbon fiber components.  The car took on a new, aggressive look with each step. 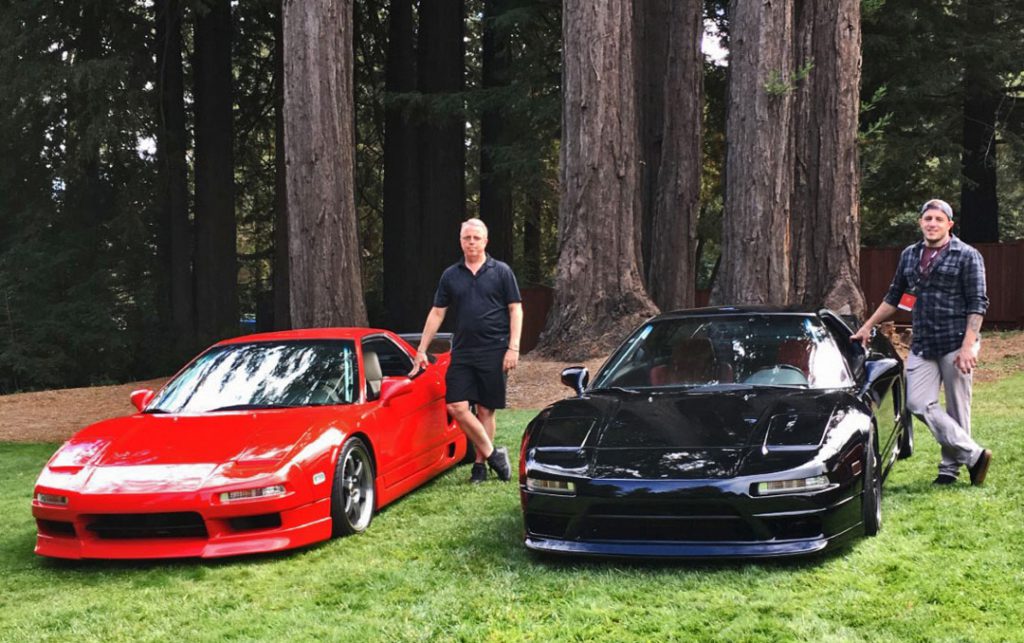 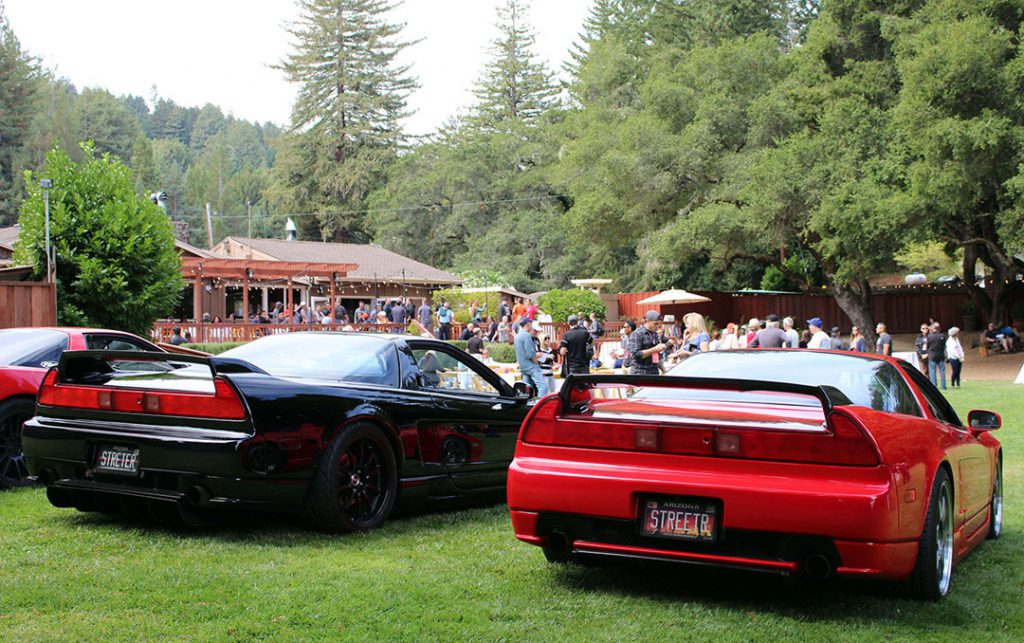 The capstone on Matt & Trent’s combined NSX ownership came in September 2018, when they drove their respective cars in tandem to a destination nearly 900 miles away from their home in Tucson:  San Francisco, California.  Awaiting them there was a group of over 130 NSXs meeting up as part of the NSX Club of America’s annual gathering, nicknamed “NSXPO.”  The event was a 5-day celebration of the NSX models – both old and new – and a chance to interact with others who share the same passion.

Solidifying Matt & Trent’s appreciation for the NSX was the fact that both of their cars, of classic age by definition, made the round-trip safely and reliably while still delivering exotic looks and sex appeal.  “The NSX community is unequaled in terms of the support and the quality of people we have met over the years,” Matt said.  “Trent and I will not be selling our NSXs any time soon.”