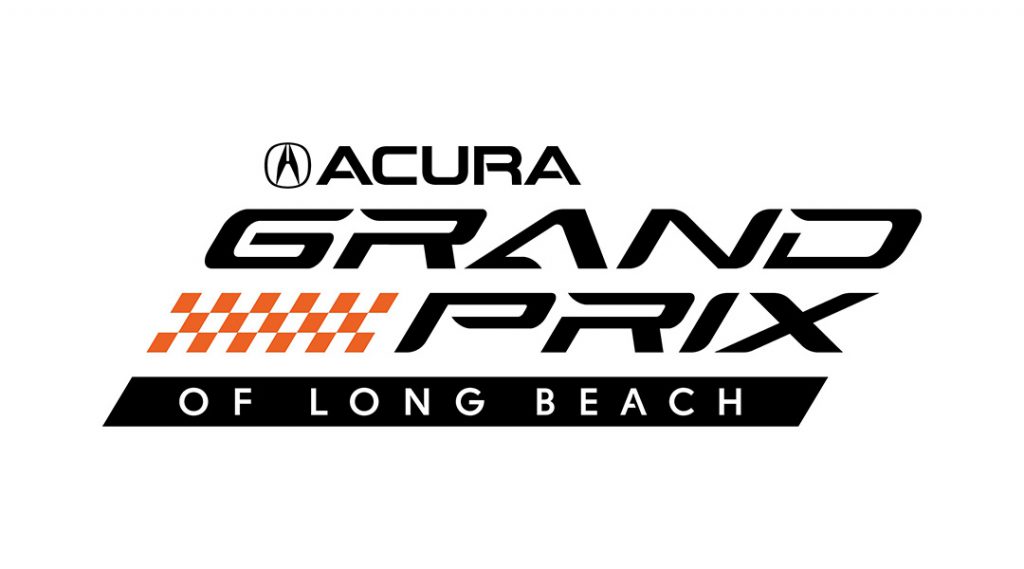 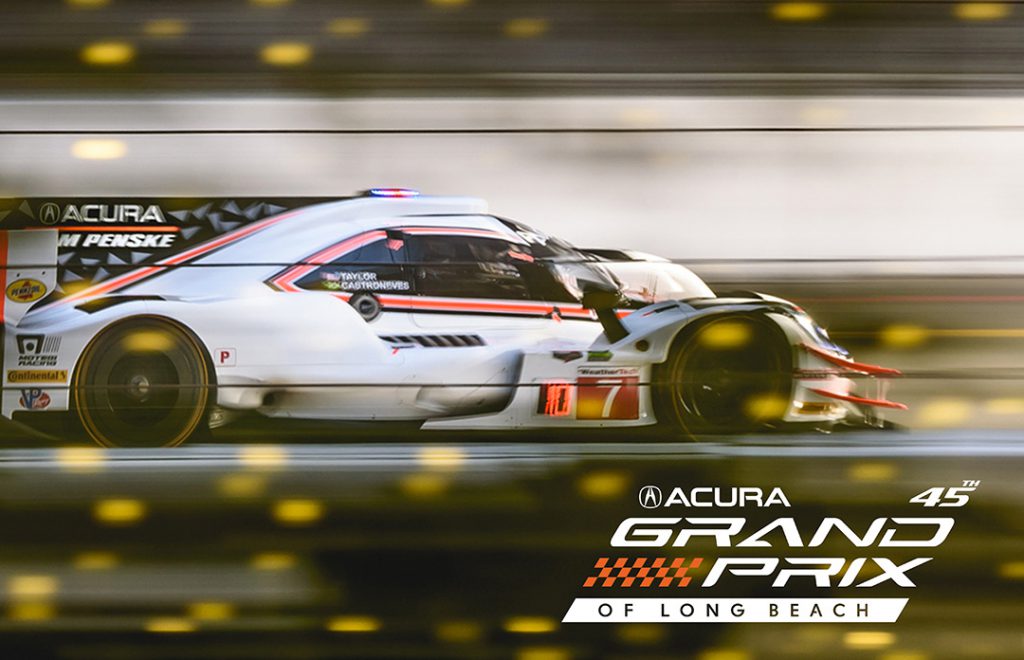 Launched in 1986 as the first Japanese luxury automotive brand, Acura is a leading nameplate that delivers Precision Crafted Performance – a commitment to evocative styling, high performance and innovative engineering, all built on a foundation of quality and reliability.  Both Acura and its American Honda parent have their U.S. headquarters in Torrance, California.

Last year, Acura made a successful return to the top level of sports car racing in the IMSA WeatherTech SportsCar Championship, fielding two entries in the Prototype class with Team Penske. The driver combinations of Juan Pablo Montoya/Dane Cameron and Helio Castroneves/Ricky Taylor finished fifth and seventh overall in the championship, with Montoya recording the first pole for the new Acura ARX-05 at Long Beach.  Acura also continues to have entries in the series’ GTD class with the NSX GT3 Evo, and has accomplishments at all levels of sports car racing.

“With our U.S. headquarters nearby in Torrance, this is a true ‘home’ event for the Acura brand,” said Jon Ikeda, Acura vice president and general manager.  “The Grand Prix of Long Beach is one of North America’s premier motorsports events, and an institution in Southern California.  Acura is delighted and proud to be associated with the Grand Prix of Long Beach, and we look forward to a long and successful partnership.”

“This is truly the start of a new era in the history of the Grand Prix,” said Jim Michaelian, president and CEO of the Grand Prix Association of Long Beach. “As we enter our 45th year of conducting America’s #1 street race, we are looking forward with great enthusiasm to this new partnership with a premium luxury brand like Acura. Together we will explore new ways to elevate the Acura Grand Prix of Long Beach to greater heights in the coming years.”

Featuring a wide variety of on- and off-track activities for the entire family, the Acura Grand Prix of Long Beach will be headlined by the NTT IndyCar Series, as well as the BUBBA burger Sports Car Grand Prix, featuring the IMSA WeatherTech SportsCar Championship. In addition, the weekend will feature the Motegi Racing Super Drift Challenge under the lights on Friday and Saturday nights, Robby Gordon’s Stadium SUPER Trucks, the powerful sports cars of the Pirelli GT4 America series and the Historic IMSA GTO Challenge.

Fans can select and pay for their Acura Grand Prix of Long Beach tickets, parking and paddock passes online at gplb.com, or place orders by calling the toll-free ticket hotline, (888) 827-7333.  A printed ticket brochure that includes a circuit map, ticket prices, order form and other information is also available.

Five of the six models in the Acura lineup are made in central Ohio, using domestic and globally-sourced parts, including the ILX and TLX luxury sports sedans (Marysville Auto Plant), the RDX and MDX luxury SUVs (East Liberty Auto Plant) and the Acura NSX supercar, which is built to order at the Performance Manufacturing Center in Marysville, Ohio.

This is what a refreshed RLX might have looked lik

A nice little detail on the RDX PMC welcome kit -

Pre-season testing at Silverstone with @redbullrac