Torrance, Calif., MAY 20, 2020 – Acura will reveal the completely new second-generation Acura TLX sport sedan digitally on May 28. Delivering dramatic gains in style and performance, the new TLX will be the quickest, best-handling and most well-appointed sport sedan in Acura history, with the Type S being the model’s performance pinnacle. The new TLX will make its public debut in a short film viewable at acura.com/2021-TLX on Thursday, May 28 at 10:00 a.m. PDT.

The 2021 TLX is the latest step in Acura’s steadfast commitment to bring Precision Crafted Performance to life, as manifested in the second–generation NSX supercar, the third generation RDX, the addition of PMC Edition models produced at the NSX factory, the return of Type S performance variants and a new dedicated 3.0-liter V6 Turbo engine set to debut with the TLX Type S. 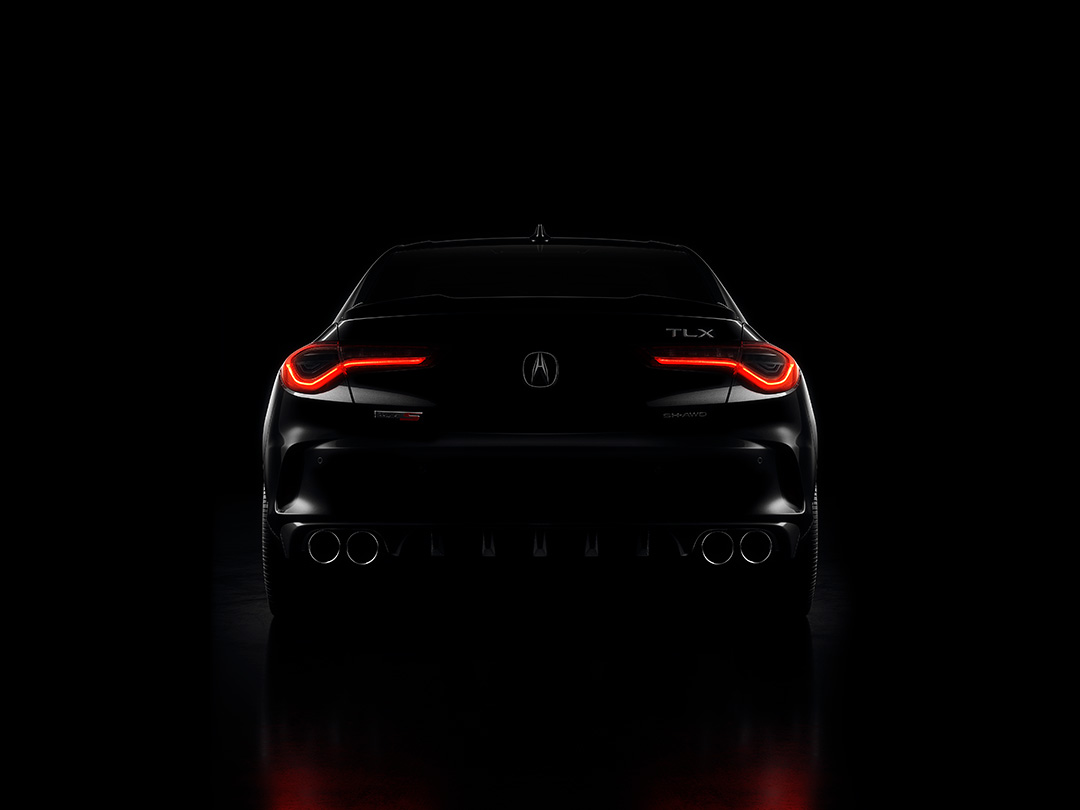