Acura’s mission to return to its performance roots could bring three Type S models by 2022.

Acura has already confirmed that the newest Type S, the TLX Type S, will arrive next spring. Now according to a recently leaked dealer image, the new fourth-generation MDX Type S will come next, followed by a Type S model referred to as a “New Compact Sedan”.

The leaked chart has the TLX, MDX and New Compact Sedan Type S listed for 2022, with RDX and NSX shown without Type S variants.

The use of “New Compact Sedan” raises a ton of burning questions. Does this mean the end of the ILX name? Could Integra, RSX or CL(X) be returning? Will we see an upscale, Acura version of the Honda Civic Type R? Or perhaps it will go the Sport Hybrid SH-AWD route? 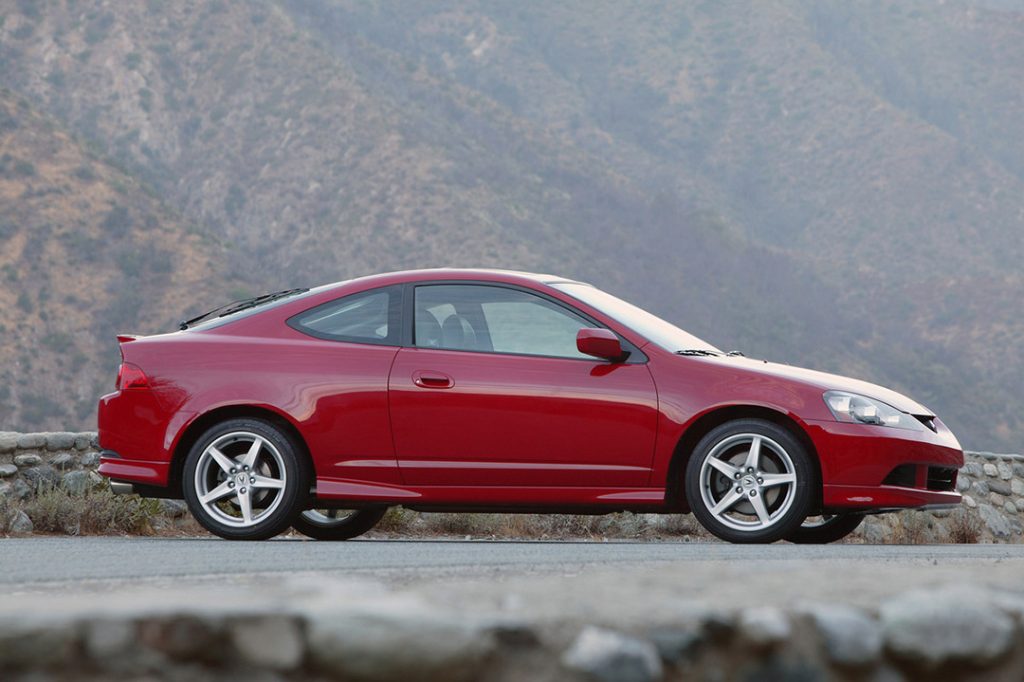 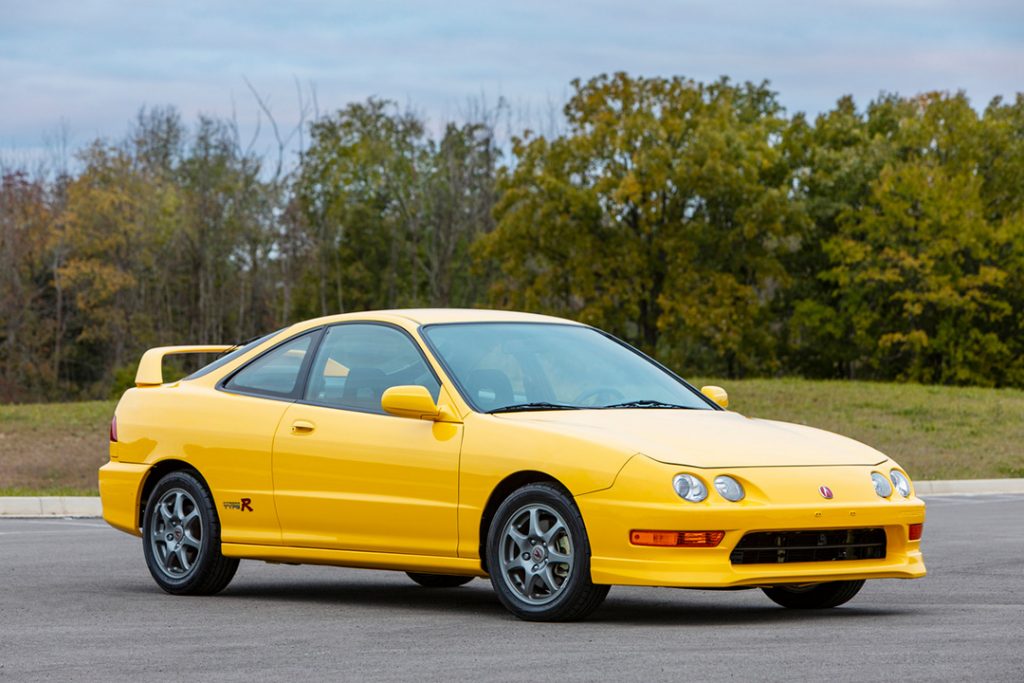 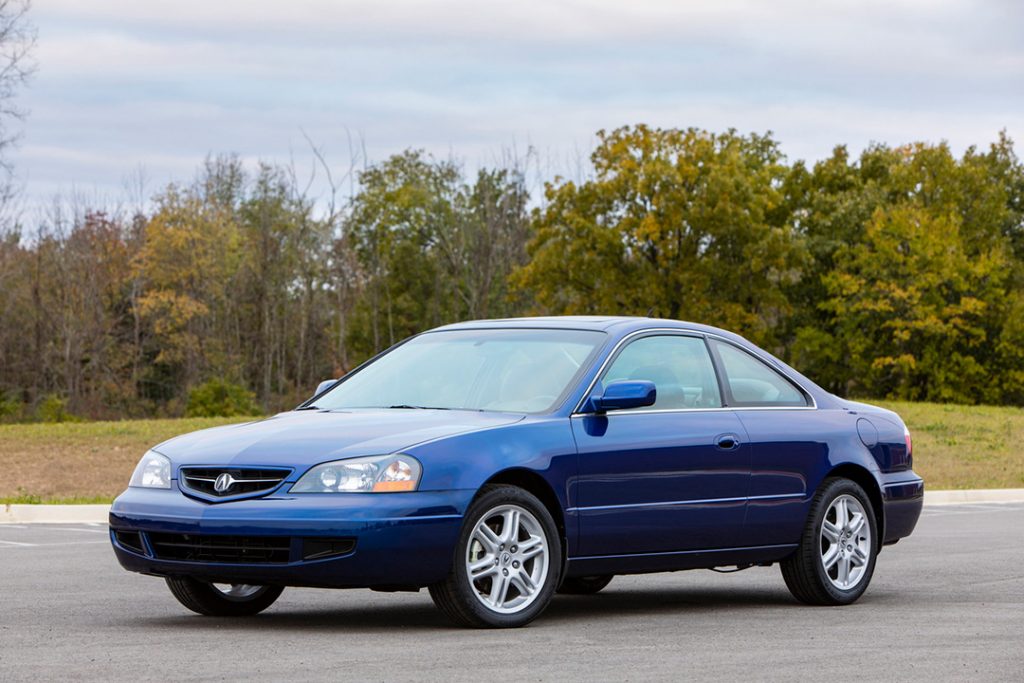 And we still don’t know exactly what type of performance figures the new Type S will bring. The good news is, we’ve recently heard it will be competing with the big boys, specifically – BMW M, Mercedes AMG, and Audi RS models. If those rumors are true, we’re talking over +400 hp for Type S.

These are the type of questions we get to ponder in this “new” era of Acura. So thank you Acura, for bringing back Type S! 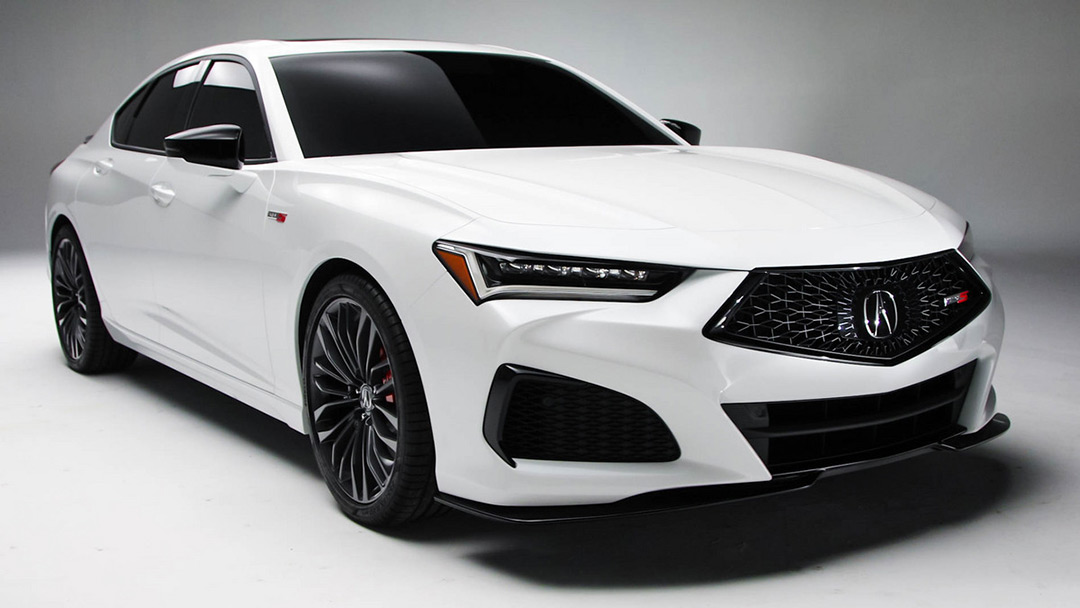