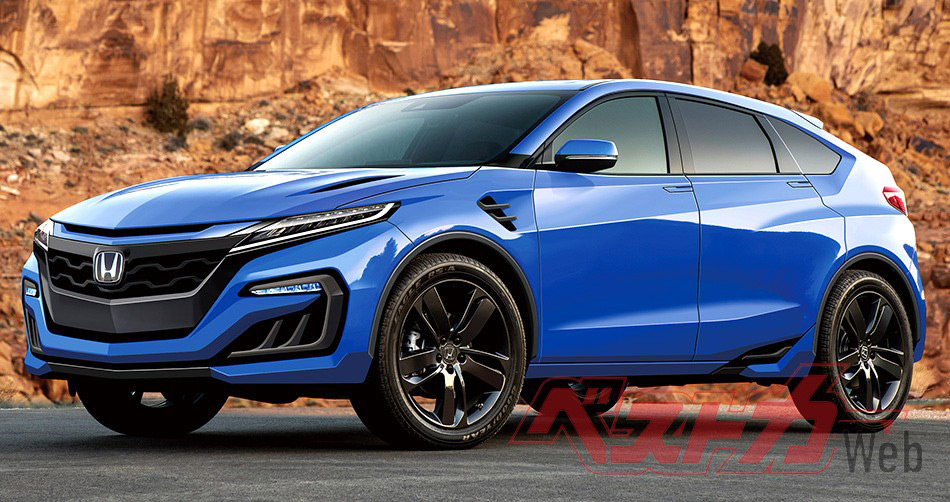 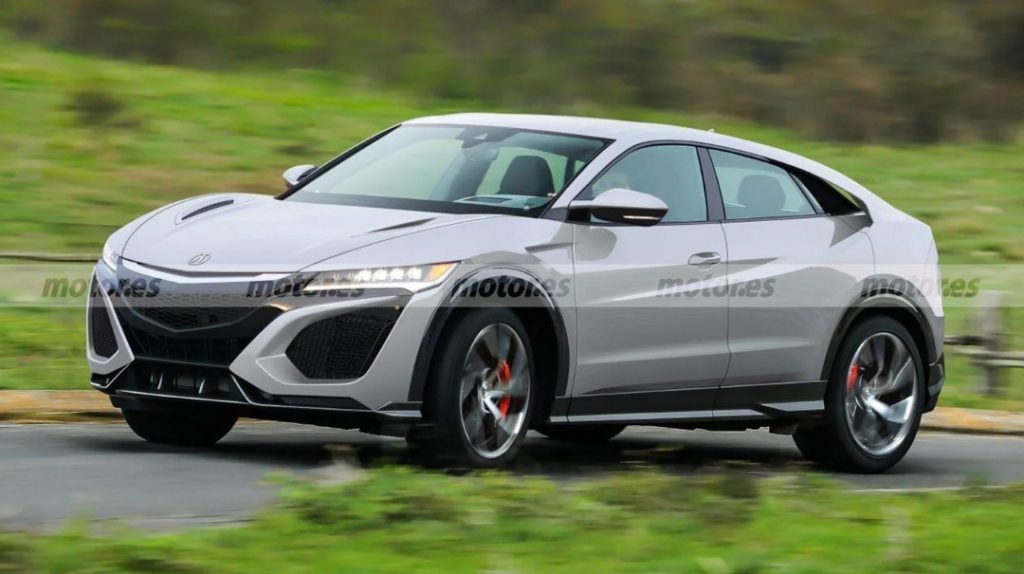 Acura has stated that the upcoming fourth-generation MDX will be its new flagship model, so what would ever be able to top that? How about a Super SUV based on the NSX supercar!

Yes, a rumor from Best Car Japan says an NSX-inspired SUV could be in the works for a 2025 debut at the earliest. They even quoted it as a “Legend SUV” but with NSX styling.

We’ve got to admit, their blue concept rendering doesn’t look bad at all. Could this be a possible ZDX successor?