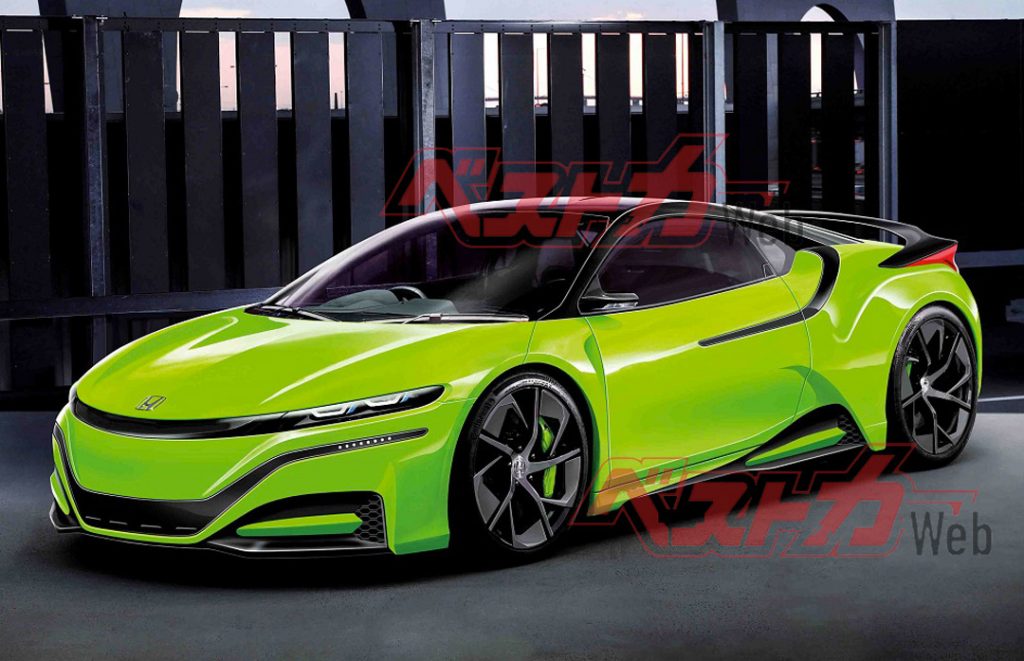 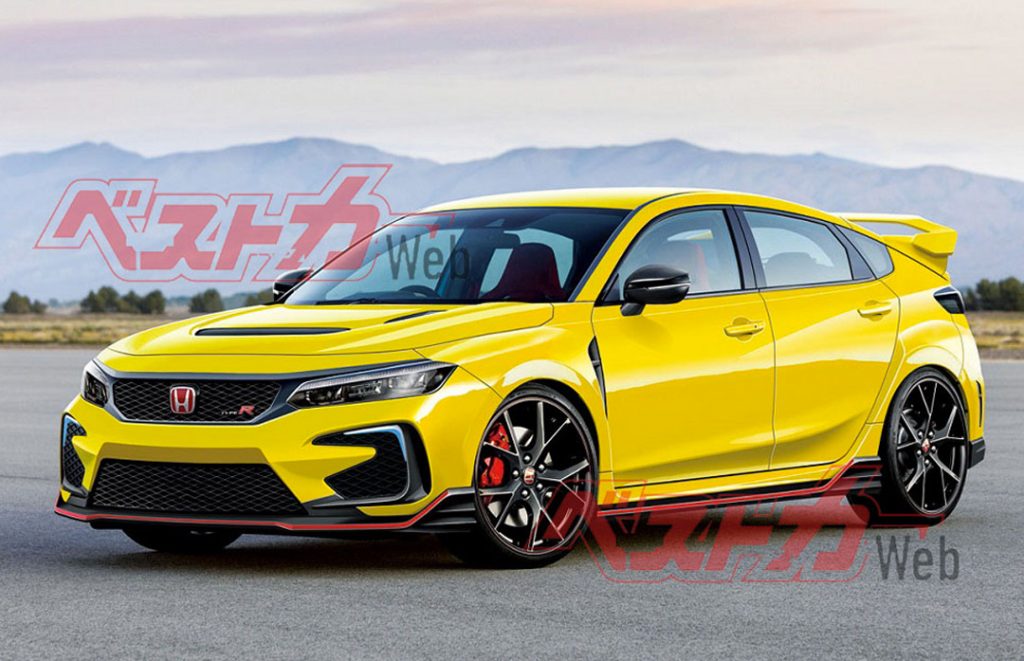 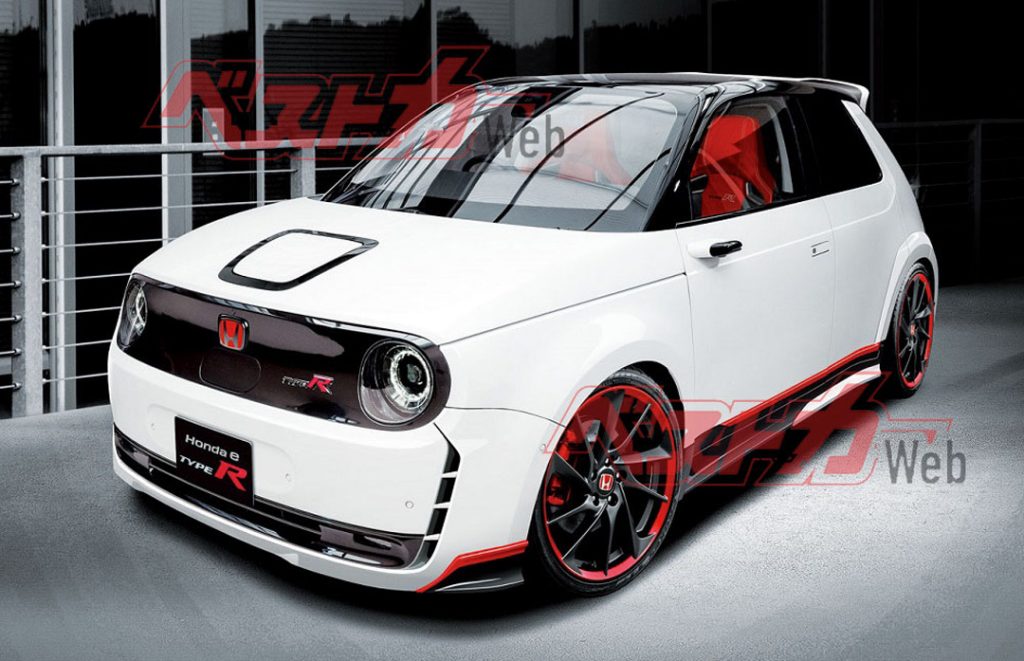 BestCar Japan is predicting that the third-generation Acura/Honda NSX will be an all-electric supercar. And since they speculate the new NSX won’t come until after 2025, the idea of an all-electric NSX doesn’t seem that far-fetched. The article goes on to mention the electric Porsche Taycan as a benchmark.

Their rendering of the third-generation NSX shows a sleek green electric concept with mid-engine proportions and a few styling cues from the current NC1 NSX.

Also included is BestCar’s vision of the next-generation Honda Civic Type R which is rumoured to have a hybrid AWD setup similar to the Sport Hybrid Acura RLX.

TGIF! Who's going on a roadtrip this weekend? 🤙