This week American Honda outlined its sales targets leading up to 2040, where they aim to have 100% of its vehicle sales composed of battery-electric and fuel cell electric vehicles.

The press release from American Honda mentions the development of two upcoming “large-sized EV models using GM’s Ultium batteries”, one for the Honda brand and the other for Acura. Both will be introduced to the North American market as model year 2024 vehicles.

According to The Drive, Acura has confirmed that the Acura EV model will not only use GM’s Ultium batteries, but will also be produced by GM, likely at the Spring Hill Assembly plant in Tennessee. This is the same plant that will build Cadillac’s upcoming Lyriq electric SUV. 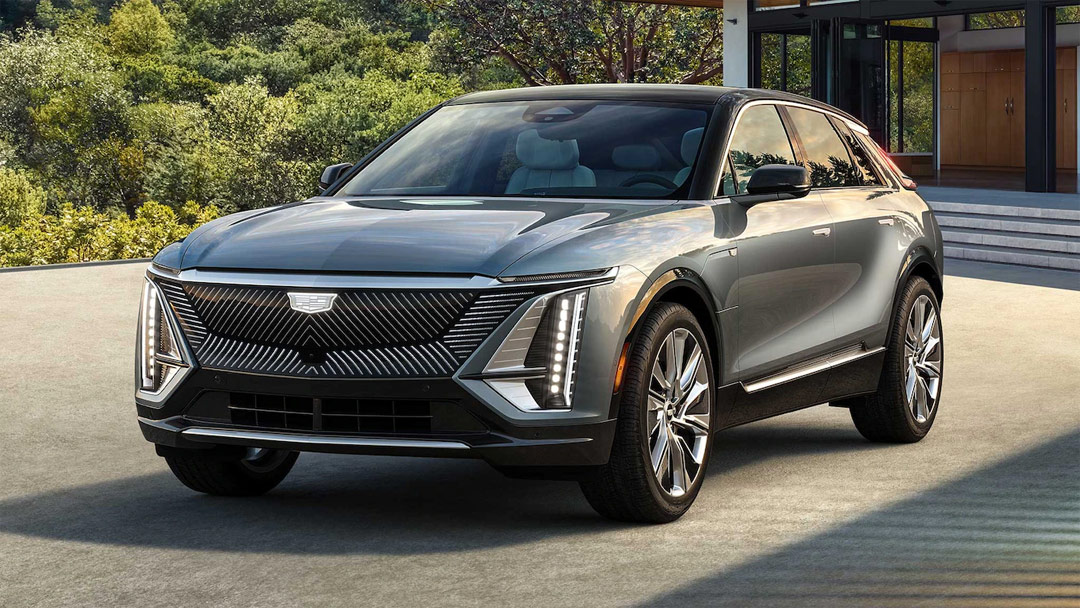 New Honda e:Architecture EV Platform
Following the Ultium-powered EVs, Honda plans to develop additional EV models using their very own EV platform called e:Architecture. Honda expects to launch the e:Architecture EV models in the second half of the 2020s, first in North America then to other global markets.