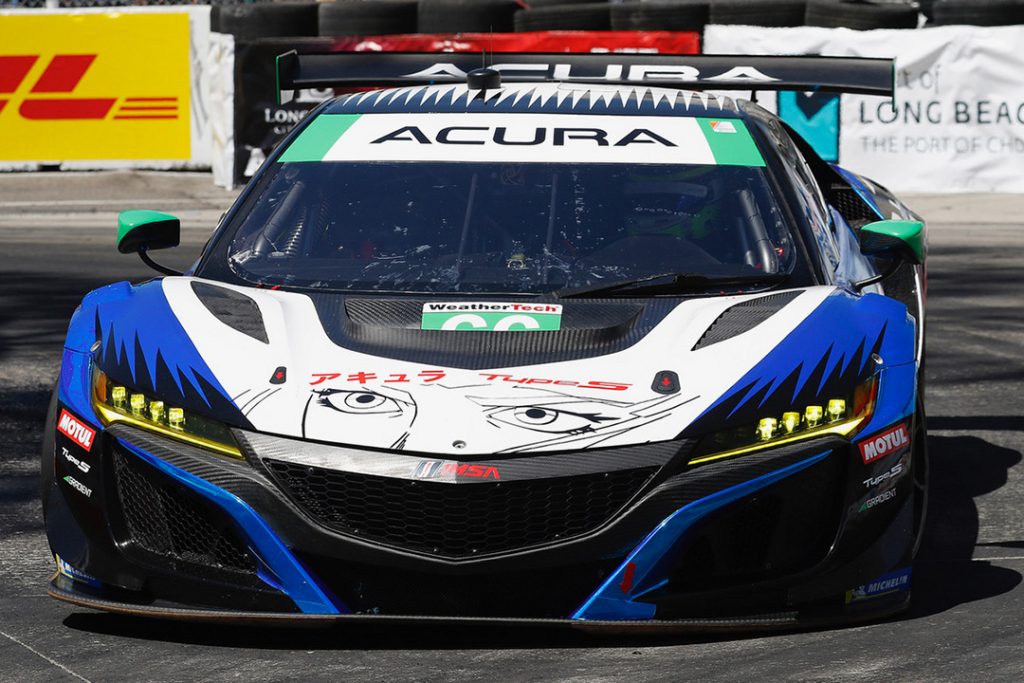 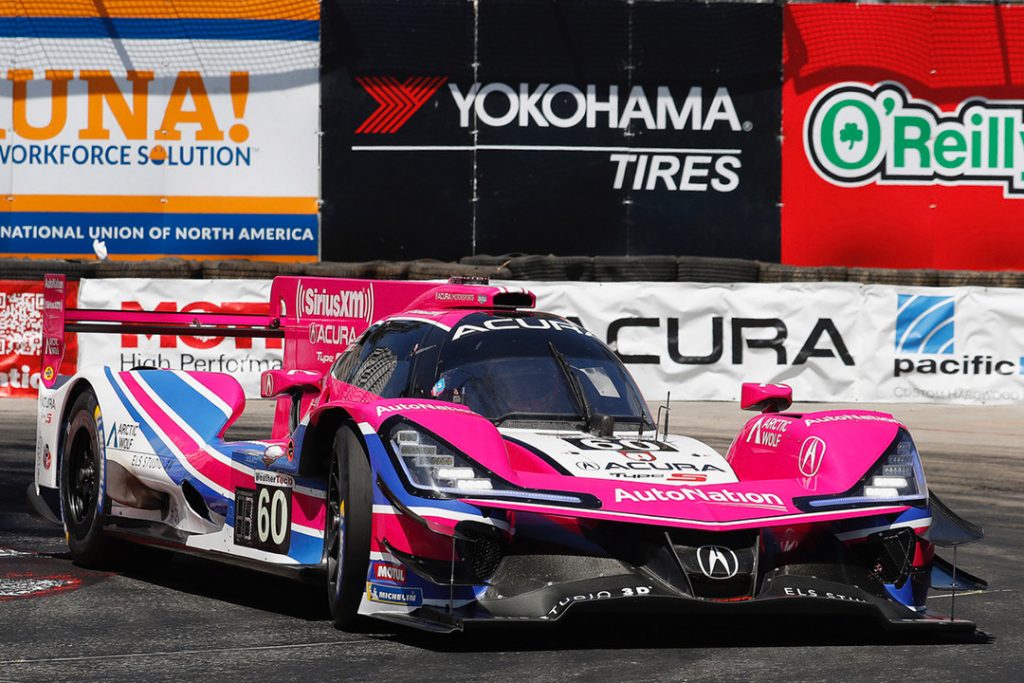 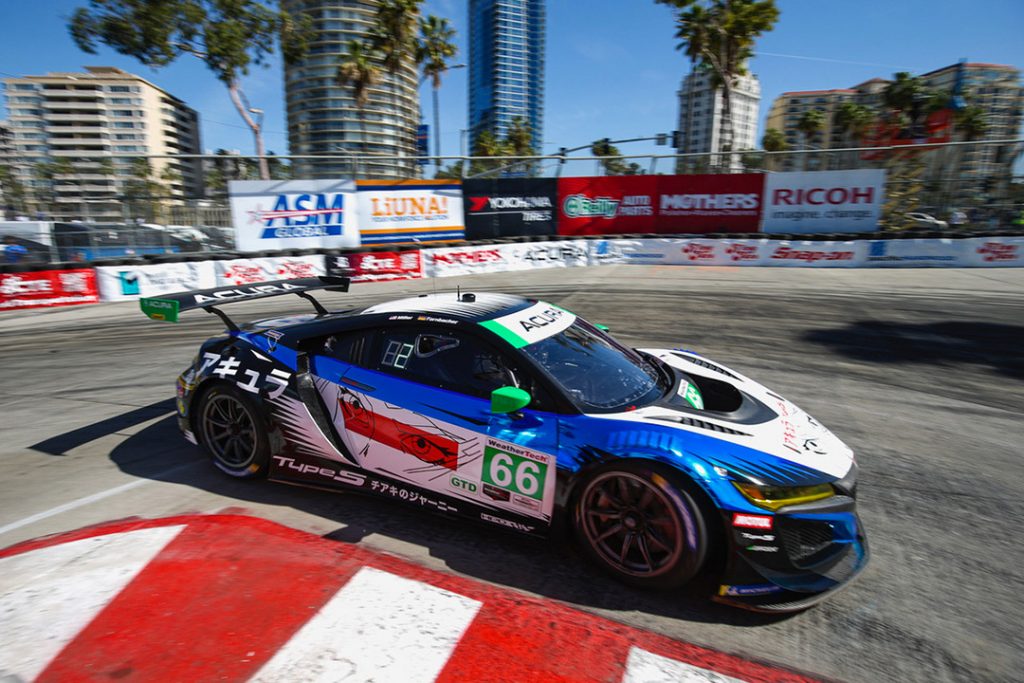 The first of two temporary street course “sprint” events on the IMSA schedule, starting driver Miller and closer Farnbacher combined to gain four positions in their #66 NSX during the short event to record the second podium finish on a street circuit for Gradient Racing in IMSA competition, the first coming at Detroit last year.

Making its IMSA racing debut, the #51 Rick Ware Racing Acura of Aidan Read and Ryan Eversley briefly led GTD mid-race, but late-race contact with the Turn 8 tire wall, while running fourth, resulted in an eight-place finish for the pair.

In the featured Daytona Prototype International (DPi) division, #60 Meyer Shank Racing Acura ARX-05 of Tom Blomqvist and Oliver Jarvis appeared to be headed for a podium finish, until late race contact between Jarvis and Pipo Derani in the final hairpin turn delayed both cars.  Jarvis recovered to finish fourth.

The #10 Wayne Taylor Racing Acura of Ricky Taylor and Filipe Albuquerque finished sixth overall and in the DPi class after being unable to capitalize on a two-stop strategy the team adopted early in the race.

Quotes
Marc Miller (#66 Gradient Racing Acura NSX GT3 Evo22) finished 2nd GTD: “Long Beach is always tough, tough circuit. After having a car that could have finished on the podium at both of the first two races this year [Daytona and Sebring], this proves that both Acura and the team belong here and deserve to be standing on the podium and spray champagne. We are really thankful to all the guys in Acura for helping us put this together at their home turf and we really would love to do more!”

Tom Blomqvist (#60 Meyer Shank Racing Acura ARX-05) Finished fourth: “I’m pretty disappointed, because we did everything right this weekend. We made a good step with the car and we were really competitive. My first stint was good, though I made a bad call with the traffic, but we were running third quite comfortably with no drama and the car was working well. We lost a bit of pace there at the end and unfortunately, it got a bit close with Olly [Jarvis, co-driver] and we lost out on third [place]. When you’re running third for most of the race, a podium would have been nice – but it’s very promising for the upcoming events.”

Ricky Taylor (#10 Wayne Taylor Racing ARX-05) Finished sixth: “We’ve had better days. Unfortunately, Long Beach has been tough to us recently. Today, we gambled on the yellow—gambled a bit with our strategy. We did everything we could. All the guys did a great job. It was just hard to make ground today. We had a couple of chances to pass a few guys, but in the end, we finished in sixth. We’ll just have to move on. You can’t win them all. It’s more downs than ups. We’ll go to Laguna and rebound.”