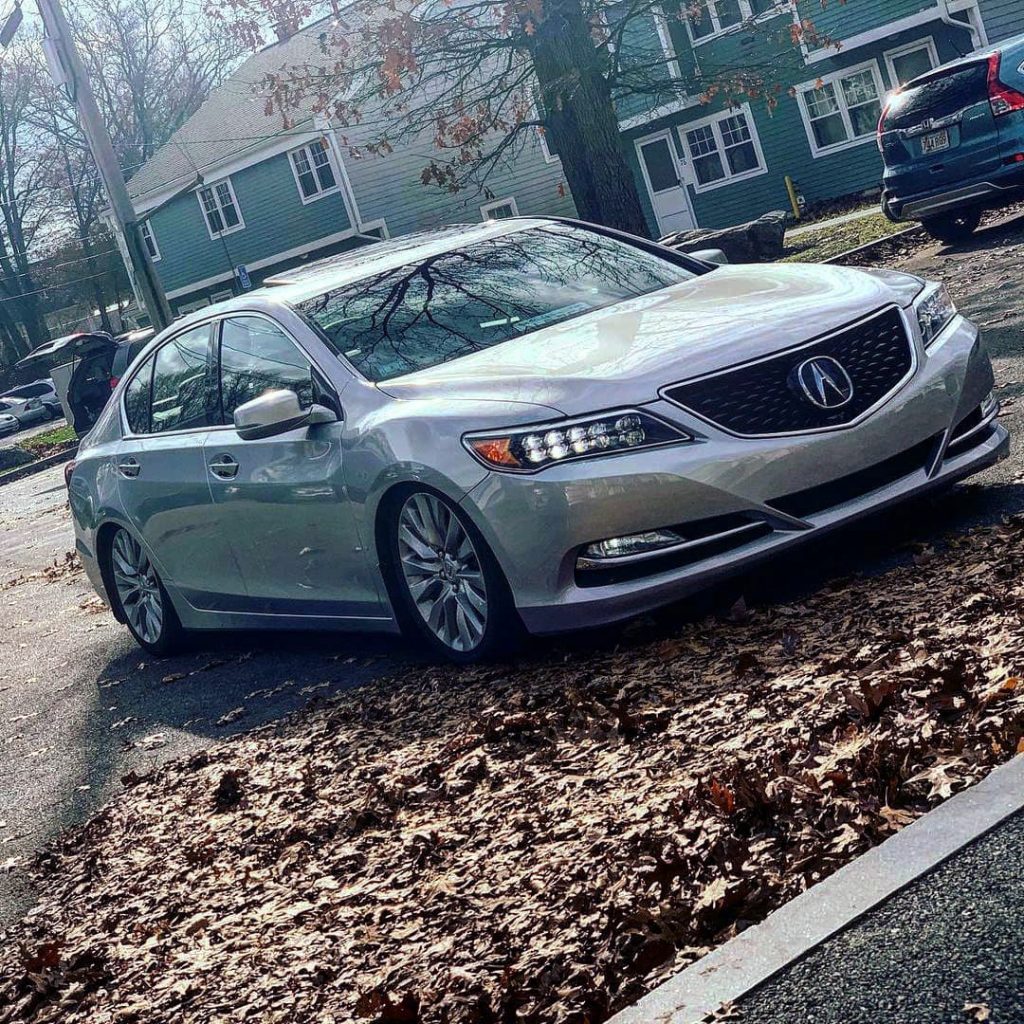 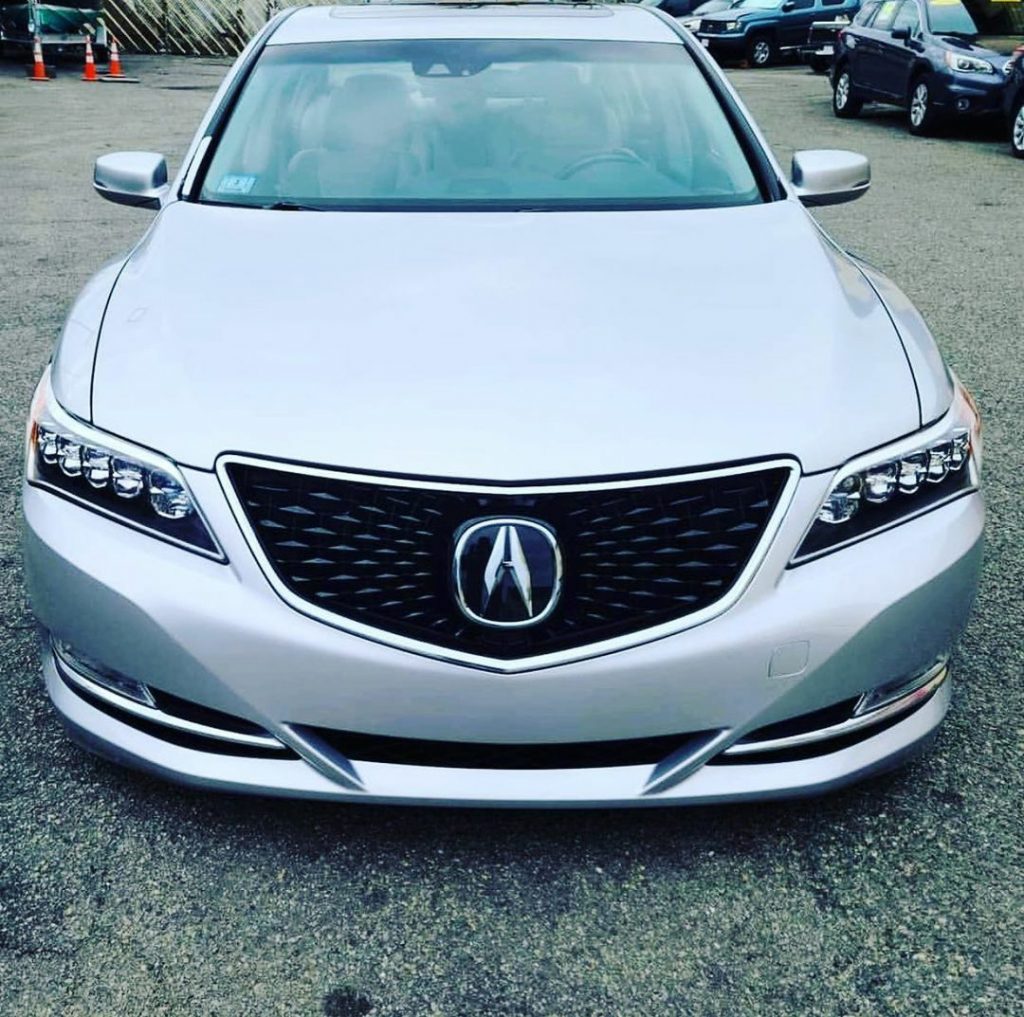 The newest member of the Acura #deletethebeak club is the RLX. The RLX originally featured the “beak” from 2014 to 2017, then received a facelift which incorporated the new diamond pentagon grille for the 2018 model year.

This particular RLX from el_barber_29, is the first and only RLX with the custom grille. The producer of the grille, boss02126, tells us that this was a one-off request and won’t be making any more.