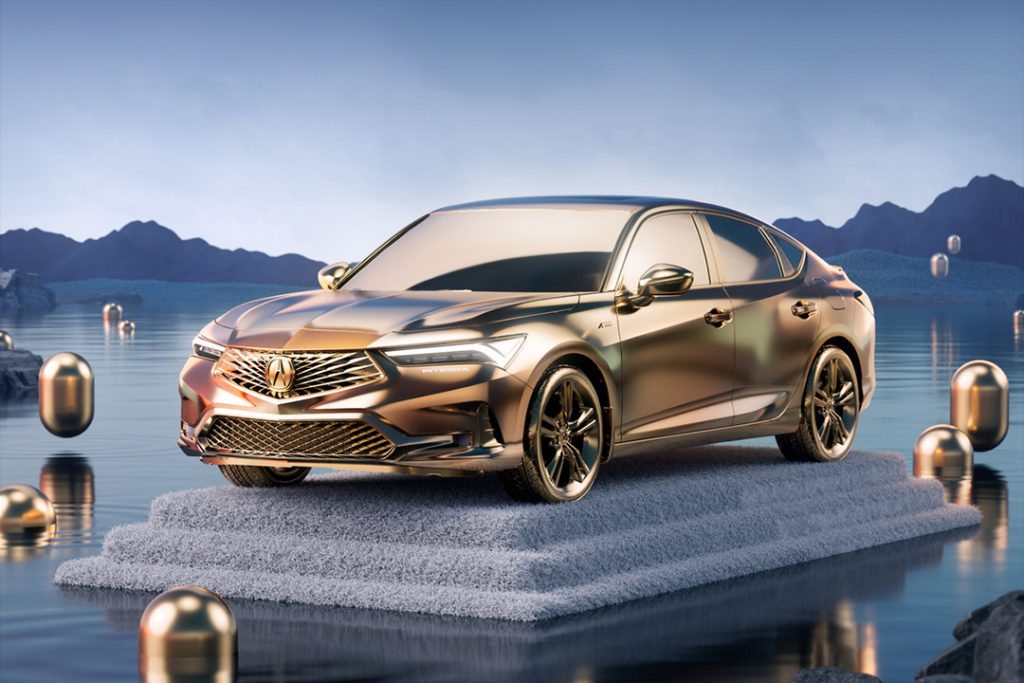 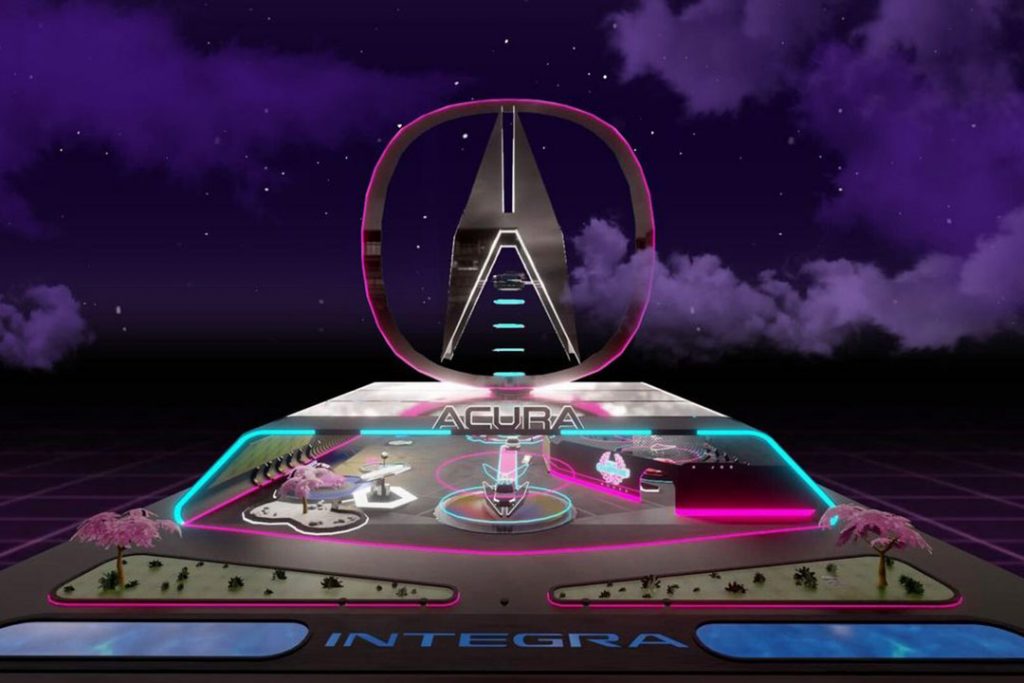 Acura today announced that it will mark the debut of the next generation 2023 Integra with the launch of its first NFT and by becoming the first automaker to open a digital showroom in the metaverse. The first 500 customers to reserve the 2023 Acura Integra at Acura.com/Integra-Reserve1, will have the opportunity to claim a limited edition NFT, exclusively designed by 3D artist, Andreas Wannerstedt. Reservations for the 2023 Acura Integra open at 10am PDT today.

Following the release of the Integra NFT, Acura will open a digital showroom in the metaverse on March 22, called Acura of Decentraland, where fans can immerse themselves into a virtual world of the next gen Integra and the Acura brand.

In celebration of Integra’s return to the Acura lineup today, the brand dropped its first NFT, with the opportunity available to the first 500 customers who reserve their vehicle. Once a customer reserves a 2023 Acura Integra, they will have the chance to claim their base NFT, which will upgrade into a unique Integra NFT upon delivery of the customer’s purchased 2023 Acura Integra vehicle. The unique Acura NFT will feature the surreal textures and colors Wannerstedt is known for, and each will be a unique artistic representation of the next gen Integra.

Acura Virtual Showroom in the Metaverse

In a first for an automaker, the Acura of Decentraland digital showroom housed in the metaverse at www.acuraverse.com will open to fans on March 22. Visitors can:

The Integra campaign will air on broadcast TV during various March college basketball championship games on CBS, TBS, TNT, and TruTV, and also is being featured on various digital platforms, with digital display and high impact takeovers running on ESPN.com and CBSSports.com.

As part of the campaign, Acura also will run specific NFT-messaged spots across social media until all 500 limited edition NFTs have been claimed.

An Integra for a new generation, the 2023 Acura Integra returns an iconic nameplate to the Acura lineup. Like the original Integra, which helped launch the Acura brand in 1986, the all-new Integra is a compact premium sport sedan with a striking five-door design, emotional performance and fun-to-drive spirit. With a powerful turbocharged engine, an available six-speed manual transmission and limited slip differential, the Integra was developed with enthusiast drivers in mind. Learn more here.

Acura is a leading automotive nameplate that delivers Precision Crafted Performance – a commitment to expressive styling, high-performance and innovative engineering, all built on a foundation of quality and reliability. The Acura lineup currently features five distinctive models – the ILX and TLX sport sedans, the RDX and MDX sport-utility vehicles, and the electrified NSX supercar, along with high-performance Type S variants. Moreover, the highly-anticipated return of Integra to the Acura lineup will occur in 2022. All Acura vehicles sold in America are made in the U.S., using domestic and globally sourced parts.

1. Reservations are made through participating dealerships