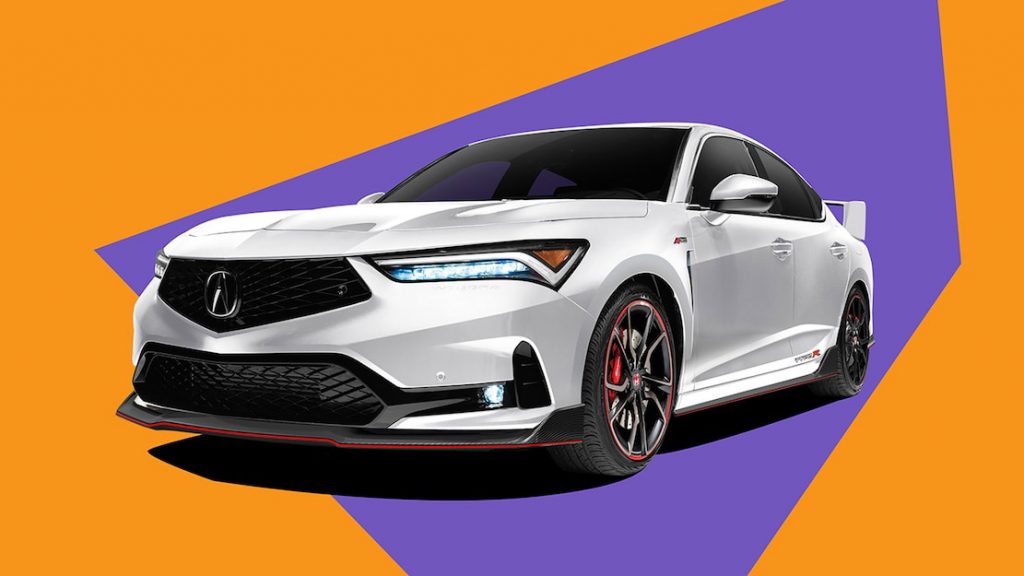 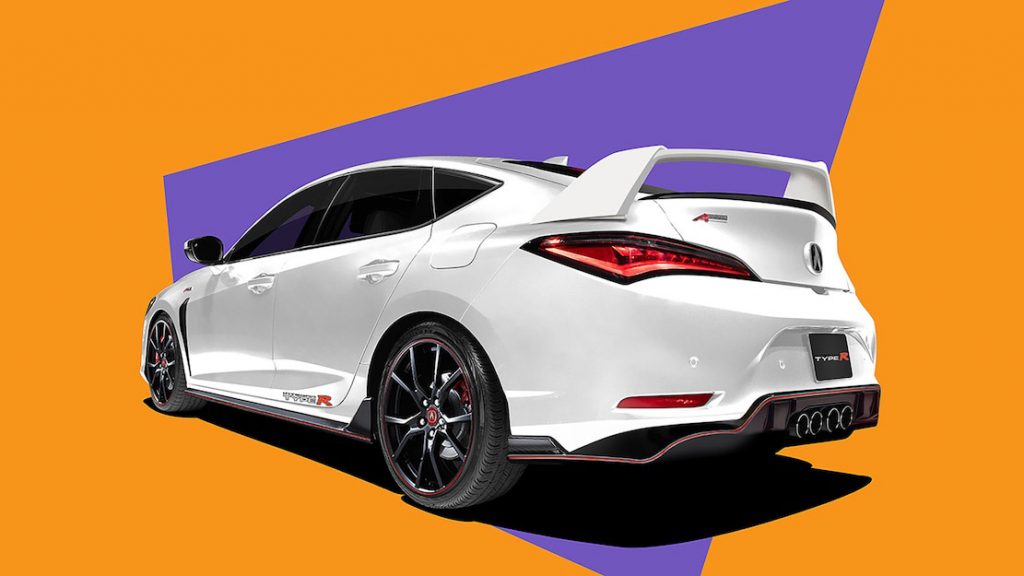 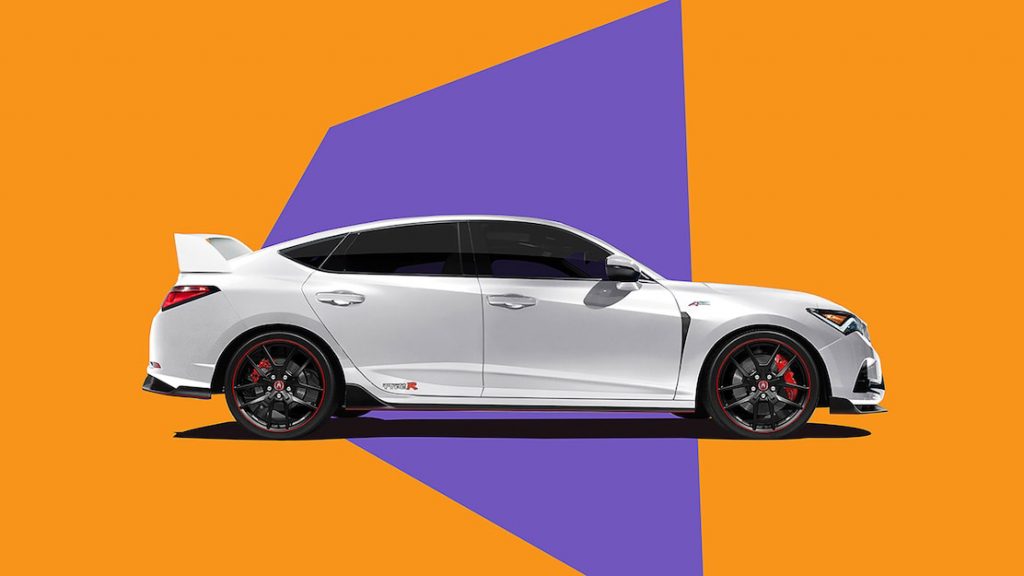 We already know Acura doesn’t plan to bring the Type R badge back, but MotorTrend went ahead anyway, and rendered the new 2023 Integra with a Civic Type R makeover.

In classic Type R white, the render takes many of its features from the outgoing Civic Type R: carbon front splitter, side skirts, diffuser, wider fenders, 20-inch wheels and red Brembo calipers. The DC5 inspired rear wing is a nice touch, and so is the centered four-outlet exhaust design.

Acura hasn’t confirmed it yet, but they’ve hinted at a future Integra Type S. And if we use the TLX Type S and the MDX Type S as examples, the Integra Type S will likely be a lot tamer than its CTR cousin, both in looks and performance.