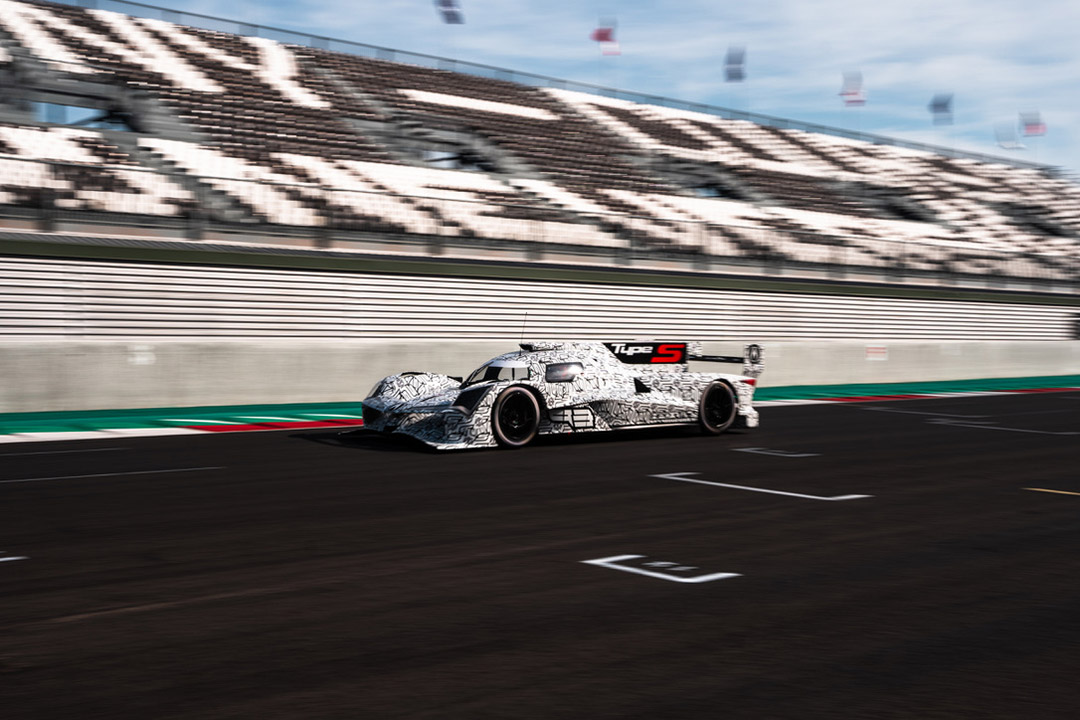 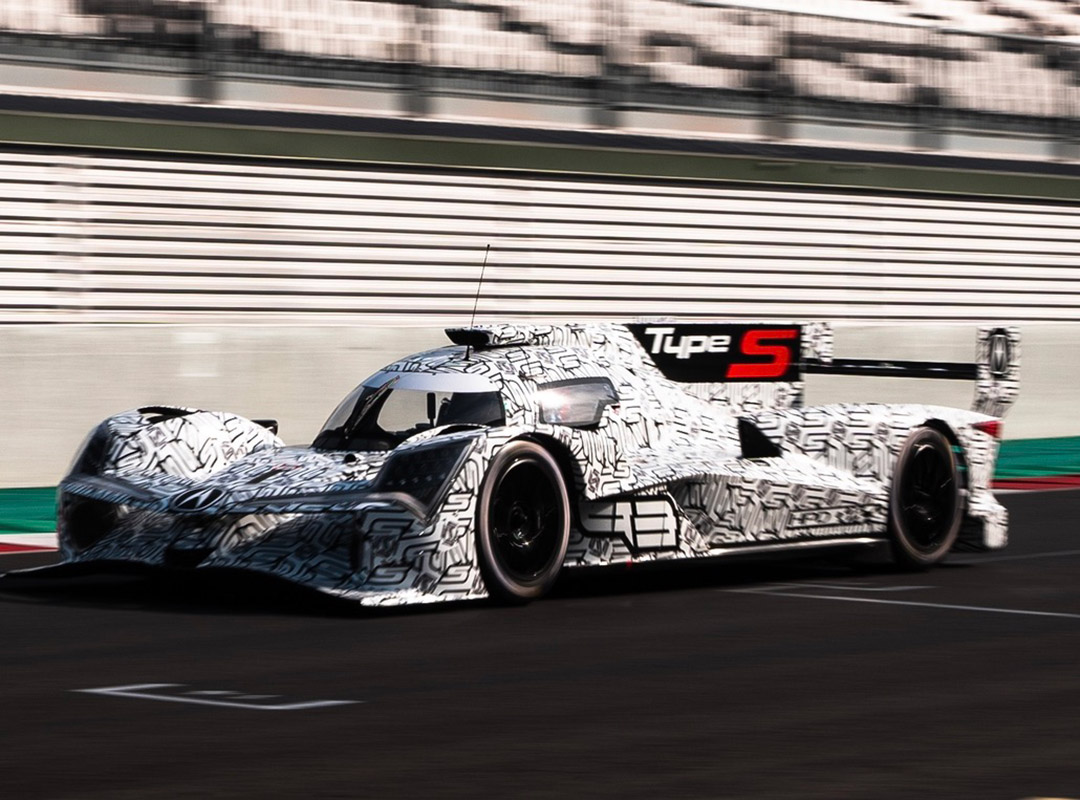 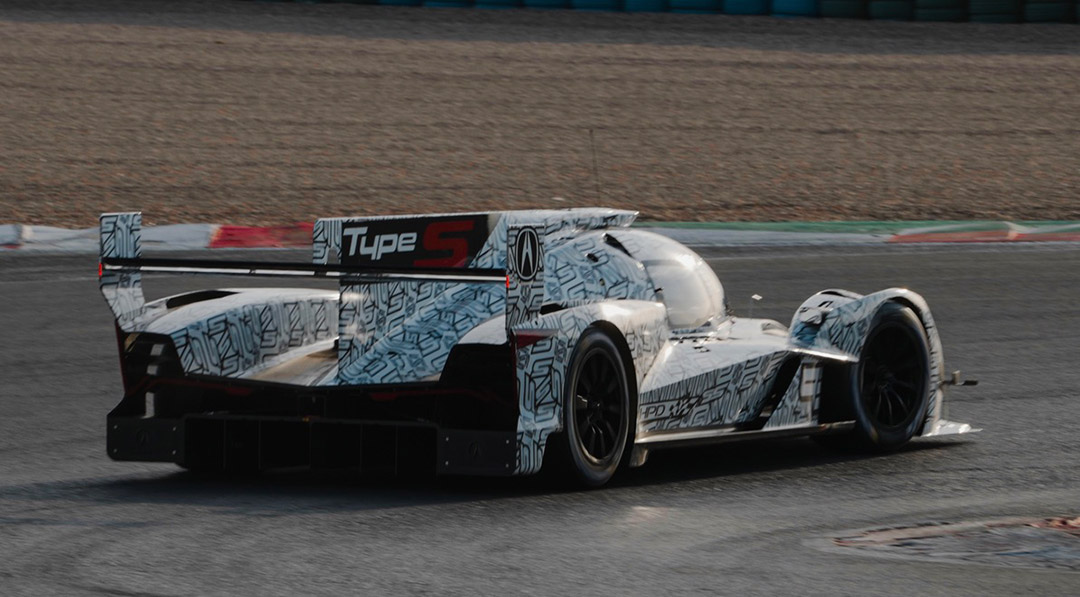 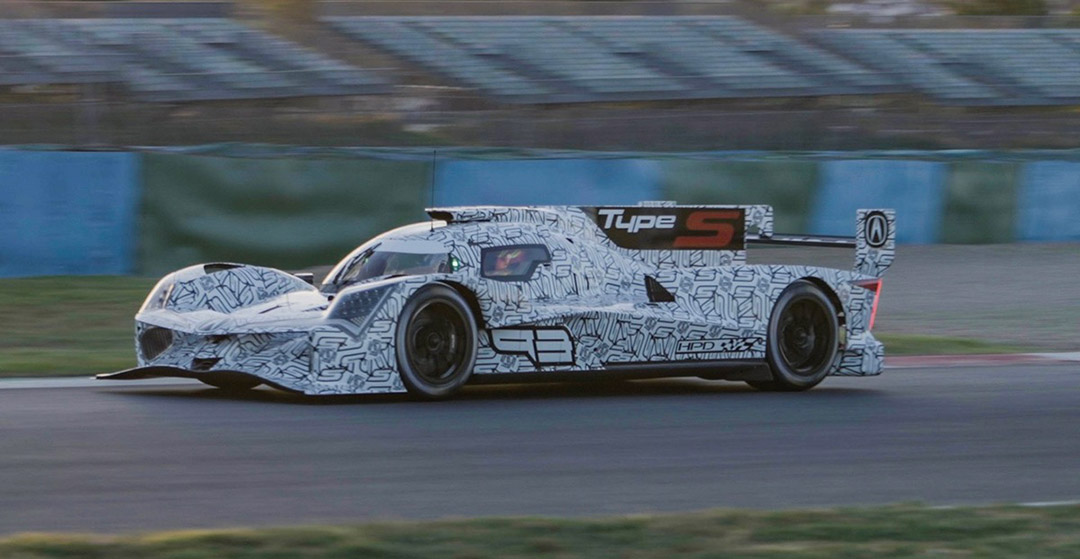 “Of course, it is still early days, but I would have to say we’re quite pleased with the results of both the initial shake-down runs last week at Paul Ricard; followed by two days this weekend, which ran into the night both on Saturday and Sunday,” said David Salters, HPD President and Technical Director.  Everyone on our team from ORECA, HPD, the Wayne Taylor and Meyer Shank organizations – worked together extraordinarily well in preparing for and conducting these initial runs.  Now the truly hard work begins!”

McMurry, an HPD Vehicle Performance engineer, led development work on several software control systems utilized on the ARX-06 and also is a successful racing driver – having competed in three Le Mans 24 Hour races and winner of the IMSA GTD Drivers’ Championship with Meyer Shank Racing in 2020.

The Acura ARX-06 [Acura Racing eXperimental, generation 6] is the latest in a successful line of endurance prototypes fielded by the brand, beginning in 1991.  Exterior styling of the newest prototype race car was led by the Acura Design Studio in Los Angeles, Calif., in conjunction with Honda Performance Development, the racing arm for Acura Motorsports and Honda Racing in North America, and chassis-supplier ORECA [ORganisation Exploitation Compétition Automobiles].  Acura will continue its partnerships with the proven, race- and championship-winning Wayne Taylor Racing and Meyer Shank Racing organizations to campaign the hybrid-powered Acura entries in 2023.

In addition to sweeping all three major IMSA DPi championships in both 2019 and 2020 – for Manufacturers, Drivers and Teams – Acura has won the Rolex 24 at Daytona in both 2021 and ’22, including a 1-2 finish for the manufacturer at this year’s twice-around-the-clock endurance classic.  Additional podium finishes at Sebring, Watkins Glen and the Petit Le Mans in 2021 resulted in a sweep of IMSA Michelin Endurance Cup titles for Acura and partner Wayne Taylor Racing.

After eight of 10 IMSA WeatherTech SportsCar Championship races in 2022, Acura’s partner teams Meyer Shank Racing and Wayne Taylor Racing are currently ranked first and second in both the Teams’ and Drivers’ championships.

About Acura Motorsports
Acura Motorsports programs have been integral to the Acura brand since its launch in 1986. The rich legacy of Acura sports car racing includes the 1991, 1992, and 1993 IMSA Camel Lights manufacturer/driver championships; and the 2009 American Le Mans Manufacturers’, Drivers’, and Teams’ championships in both the LMP1 and LMP2 classes. Acura currently campaigns the ARX-05 DPi in the IMSA WeatherTech SportsCar Championship, and won the Teams’, Manufacturers’, and Drivers’ championships in both 2019 and 2020. The NSX GT3 Evo22, available through HPD for North American customers, won multiple championships in 2019-20 in both the IMSA and SRO World Challenge series.

About Honda Performance Development
Honda Performance Development, Inc. (HPD), has a rich heritage creating, manufacturing, and supporting Honda Racing and Acura Motorsports customers since 1993.  From pinnacle racing in INDYCAR and IMSA Sports Cars to commercial racing programs, HPD powers the dreams of professional and amateur racers from age 4 to 40+. HPD is a wholly owned subsidiary of American Honda Motor Co., Inc. and leads all of Honda and Acura’s high-performance racing programs in North America. HPD specializes in the design and development of powertrain, chassis, electronics and performance parts, as well as technical and race support. HPD offers parts and race support to Honda and Acura amateur and professional motorsports racers, and is continually expanding its palette of racing programs that make Honda racing products available to all racing styles, from karting and Quarter Midgets to the highest levels of pro racing.

Majestic Black Pearl at sunset. I did some editing

He calls it the "NSX Senna". What do you think of

Something different for this NC1 NSX on #wheelwedn

A couple of Interior shots from my last day with t