There were a few instances in the late 80s and early 90s where the Acura brand could be seen in Formula One. While Honda enjoyed enormous success as an engine supplier for the McLaren team from 1988 to 1992, Acura was still a relatively new company having just launched in 1986.

As Honda’s North American luxury and performance division, Acura was able to get some extra brand exposure at the United States Grand Prix in 1989, and at the Canadian Grand Prix from 1989 to 1992.

Sure, it was just a helmet visor, but for several races the McLaren-Honda drivers swapped their usual Honda-branded visor with an Acura one. While this doesn’t sound like a big deal, consider that these races were broadcasted worldwide, and that the drivers were the biggest names in F1 at the time. Ayrton Senna and Alain Prost promoting Acura? Some could argue that the exposure was priceless. Ah, just one of the many perks of having Honda as a parent company.

Check out the photos and a few video ads connecting Acura with Honda’s Formula one success. 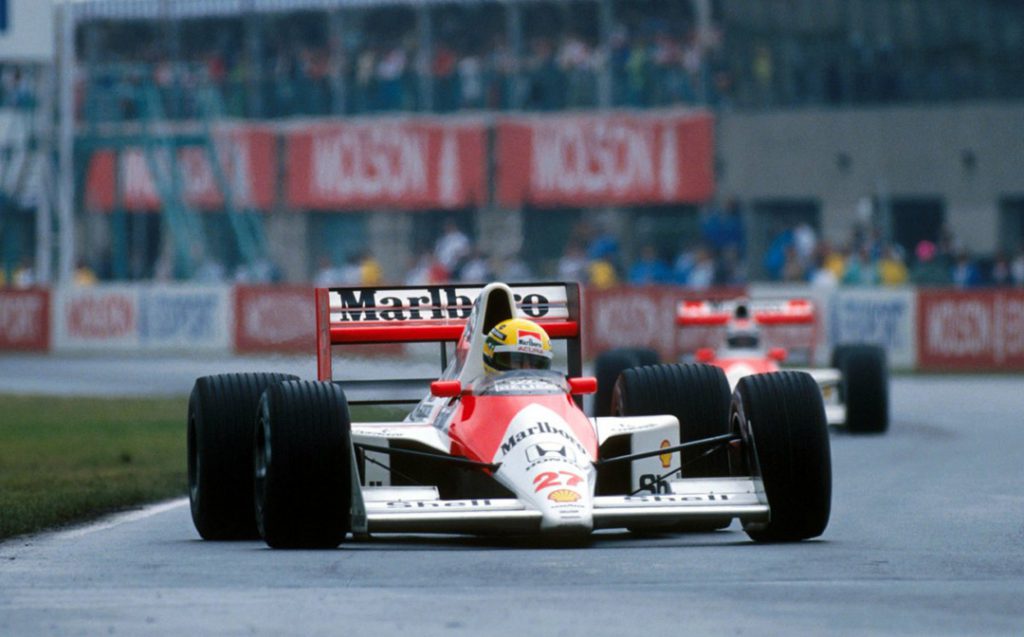 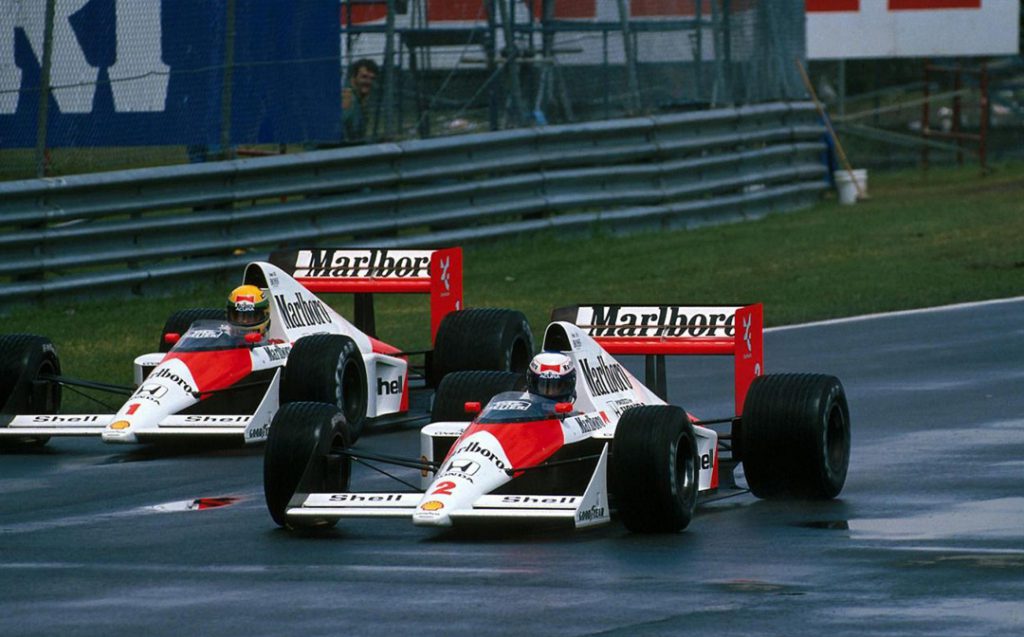 TGIF! Who's going on a roadtrip this weekend? 🤙